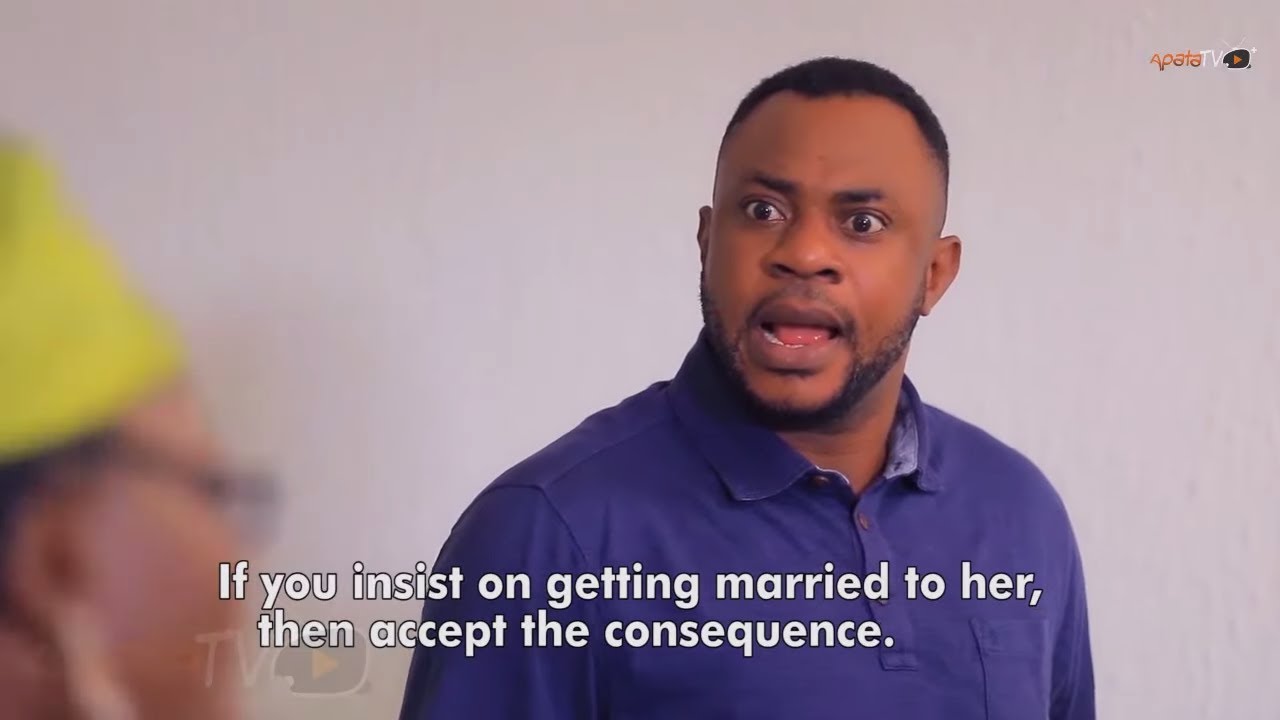 Each pillar constituting the covet of the elders has its own desires and offering to make a rapid rise in rank and membership in their kingdom. Their authority in the dark world rules on earth and the underworld as they take no chances to be defeated until they met their match in a supernatural being of their kind.