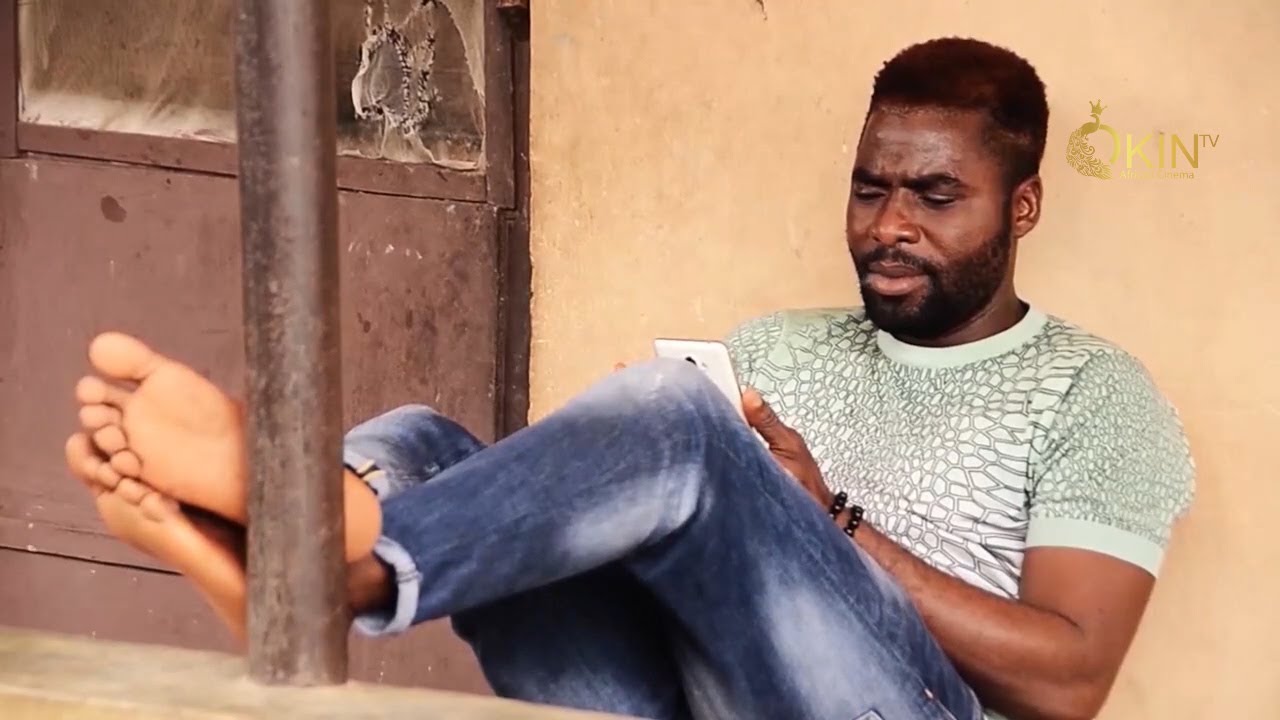 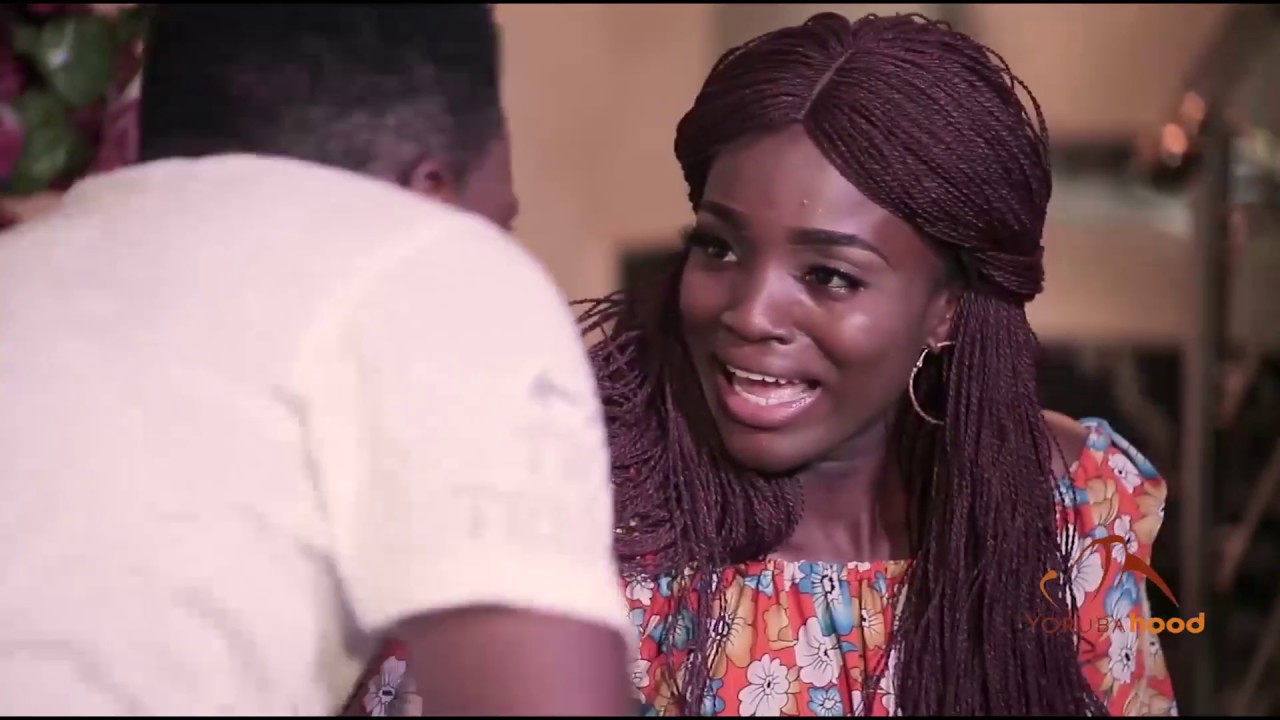 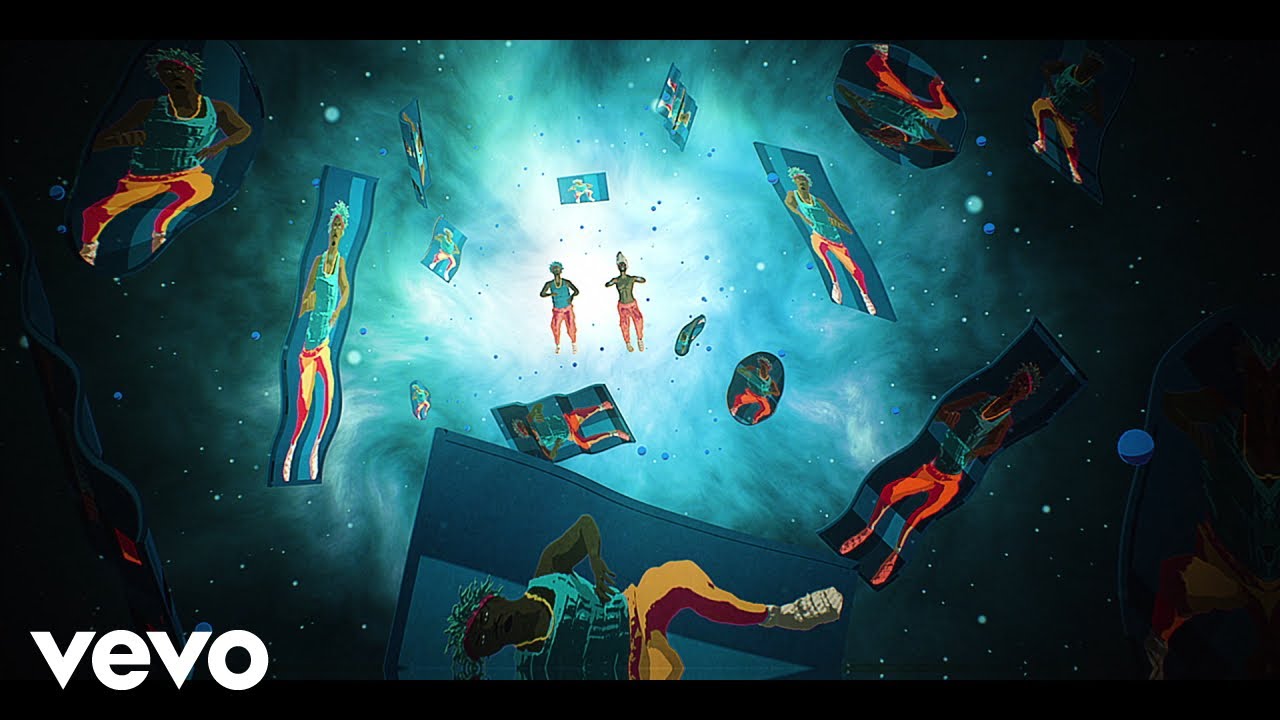 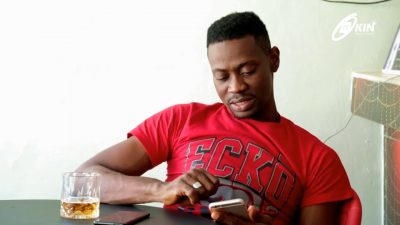 A young man man suffered stigmatization for being positive of HIV. He was caught up in the web of his wife that was determined to actualize her dream. Indeed, this Jaw dropping movie will act as a deterrent to others in her shoes.