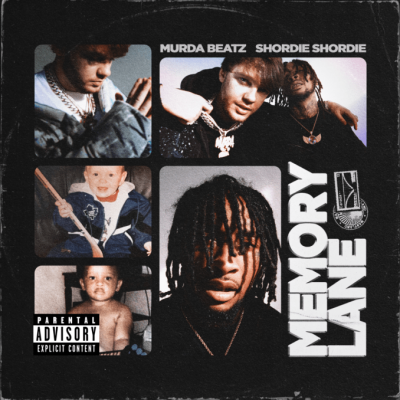 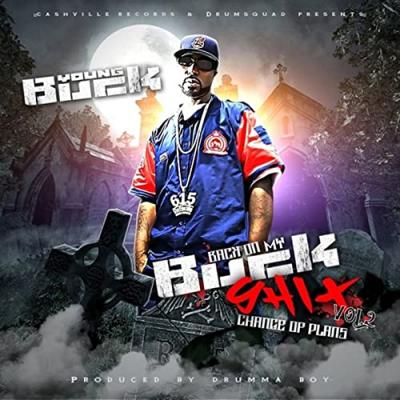 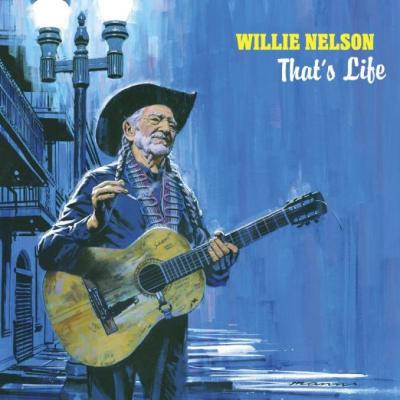 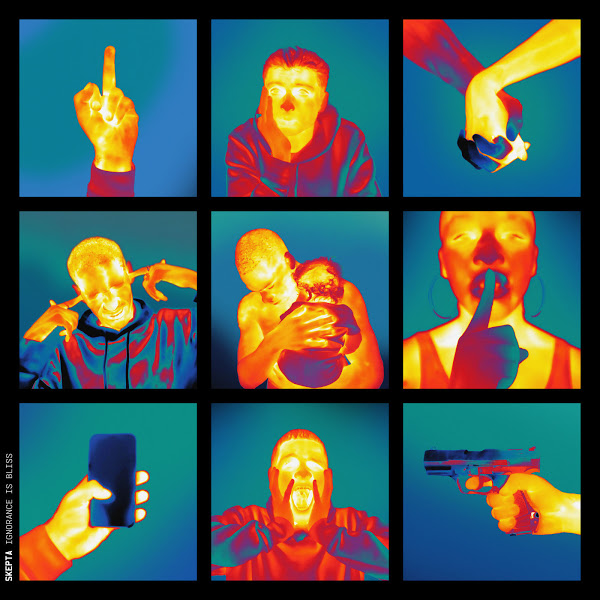 Talented London based rapper Skepta has released his much anticipated 2019 album called Ignorance is bliss which consists of 13 Lp tracks including features from J Hus, key and many others.

Get the full album on ITunes or listen below!.

“I see people talking now, saying, ‘Skepta’s back! Skepta’s back!’ Back? Do you know what I have just done? I’ve made songs bigger than man’s whole existence, bruv.” Skepta, as he made clear to Beats 1 host—and his sister—Julie Adenuga, is not here to mess around. His fifth album introduces a laser-focused Skepta. A quietly furious Skepta. “Everyone wants to be my archnemesis,” he spits on “Redrum.” It’s Skepta versus the world, and the results are thrilling.

Work began on the largely self-produced follow-up to the Mercury Prize-winning, legend-securing Konnichiwa on New Year’s Day 2019. “I stopped smoking this year,” he says. “All my friends smoke, and I just needed to lock myself in the studio. I was in my own psychedelic world for time making the album.” That dedication shows in the taut and unyielding tracks on Ignorance Is Bliss. It means the raucous abandon of his breakthrough hits is largely absent, but in its place is something satisfying and, crucially, entirely appropriate for an artist on Skepta’s career timeline. UK rap rarely ushers its MCs through to this stage. The early-2010s grime renaissance has matured and splintered into something few predicted, and so it feels only right that one of the genre’s great champions boldly evolves along with it. There’s mayhem and mischief (and a Sophie Ellis-Bextor sample), but this album is a grown-man flex. On many of the songs here, Skepta identifies himself as a target. Throughout, he proves himself too clever, too determined, and too locked in to be taken down.