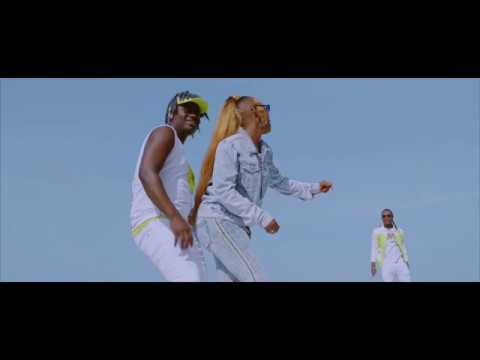 The Mafik teams up with Natacha on this banging record titled “Chukua” along with the official music video.

The song was produced by Aloneym at Smile Sasa studio while the visuals is directed Kwetu Studios.